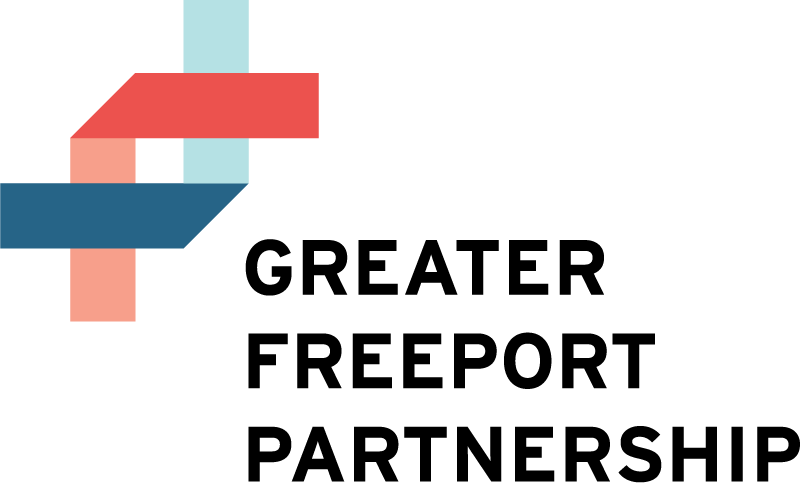 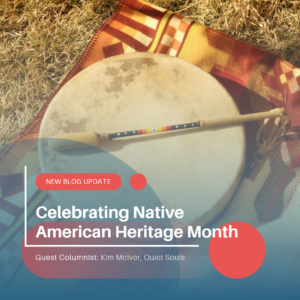 The Partnership is honored to commemorate Native American Heritage Month with a guest column from Kim McIver of Quiet Souls in Freeport. Kim is also an Illinois Road Scholar and award-winning Ojibwa author from the White Earth Reservation in northwest Minnesota. We asked Kim a few questions to provide a better understanding of Native culture.

It is a time when Native Americans are honored and spoken about. But like Veteran’s Day, African American Heritage Month, and many others, it is a bittersweet time.

First, those of us who are honored with special months, are thankful for being recognized in any capacity. The bittersweet part comes when we start to wonder why we aren’t recognized every day, every month. After all, the adversity we have gone through is something to be spoken about.

There is a significant amount of Native history in Stephenson County. What do you think is often the most overlooked or misunderstood?

Native Americans came to Illinois many moons ago. They most likely walked here from someplace else, some other country, or some other part of the world. They were eventually called the “Woodland Indians.” They were people just like us, without the grocery stores. They planted huge gardens, hunted and fished, and lived their best lives until it was taken away from them.

I think it’s interesting that people made the pilgrimage to this “new world” as it was once called, to escape tyranny and restrictions on how they wanted to live their lives, and then they came here and treated the Native Americans the same way they had been treated!

Illinois had many tribes that were once here; the Illiniwek, Sauk, Fox, Ho-Chunk, Kaskaskia, and many more. There were Sauk, Fox, and Ho-Chunk that lived in Stephenson County, with a smattering of other tribes here and there, passing through. This was their place in the world. They didn’t own the land, the Great Spirit did. They considered themselves stewards of the land for their children. We can learn a lot from those First People, including sharing, understanding, and honoring the earth.

What can communities and organizations do to embrace their Native culture?

The importance of the Native culture in this area is as huge as the Native presence that was once here. It’s part of the history of our city, state, and country. Take away the buildings and streets, and all you have left is rolling hills and grassy lands that span as far as the eye can see. And living on those lands were the Native Americans.

Where can people go to learn more about native culture and the stories we share?

The most anyone can ask for is to be understood. I encourage everyone to look into the history of the Natives in our area. The library is a great resource, and local museums may have some information as well.

Quiet Souls in Freeport is another resource. We have a classroom, and every month we have something special going on pertaining to the Native culture. As an Illinois Humanities Road Scholar who spends a large amount of time traveling our state giving programs on the Native culture, I may be able to help you explore the areas you are interested in.

So, thank you for thinking of us this month. Take this time to look into the Native history of the area and listen to some good drum and flute music as you trade your holiday turkey for a bison roast this year.